US-India relations have entered a new phase with US designating India as a Major Defence Partner which brings India at par with closest American partners in terms of Defence trade and technology transfer. Two countries began a new generation of military and security cooperation by signing Communications Compatibility and Security Agreement (COMCASA), a legal framework that enables the transfer of critical, secure and encrypted communications between weapon platforms to facilitate “interoperability”. The U.S. has assisted India in securing entry in the Missile Technology Control Regime (MTCR) and assured full support for membership to the Nuclear Supplier Group (NSG). Further, India and the United States are seeking to “re-energise” their Defence Technology and Trade (DTTI) partnership to support expanded emphasis on joint development and production.

Both countries  consider Indo-Pacific as critical for their continued stability, security, and prosperity. They also share common security concerns, from growing threats and challenges in cyber, space and maritime domain,  to counter terrorism and proliferation of weapons of mass destruction. There is also need to address  current and future security threats that are occurring at world, regional or national level due to climate change, urbanization, energy, water and material scarcity, which can lead to future conflicts. One of the most important tools to address these security concerns is development of advanced security technologies and systems for prediction, prevention, and mitigation of these threats.

The aim of US India Collaboration on Science & Technology for Security (USISTS) is to  explore the emerging strategic, industry and technology  cooperation  between the two. The mission of USISTS is to support this cooperation through identification of  future S&T collaboration areas, and facilitate the development of security technologies and systems by promoting close cooperation between Academia of the two countries for Joint R&D as well as collaboration among MSMEs and startups for joint innovation.

There are no users currently online 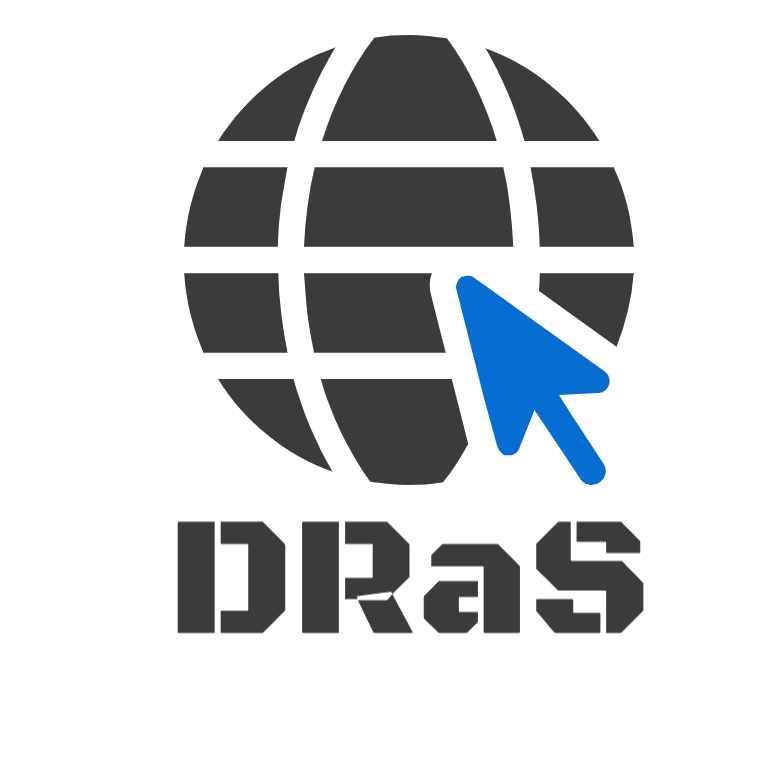